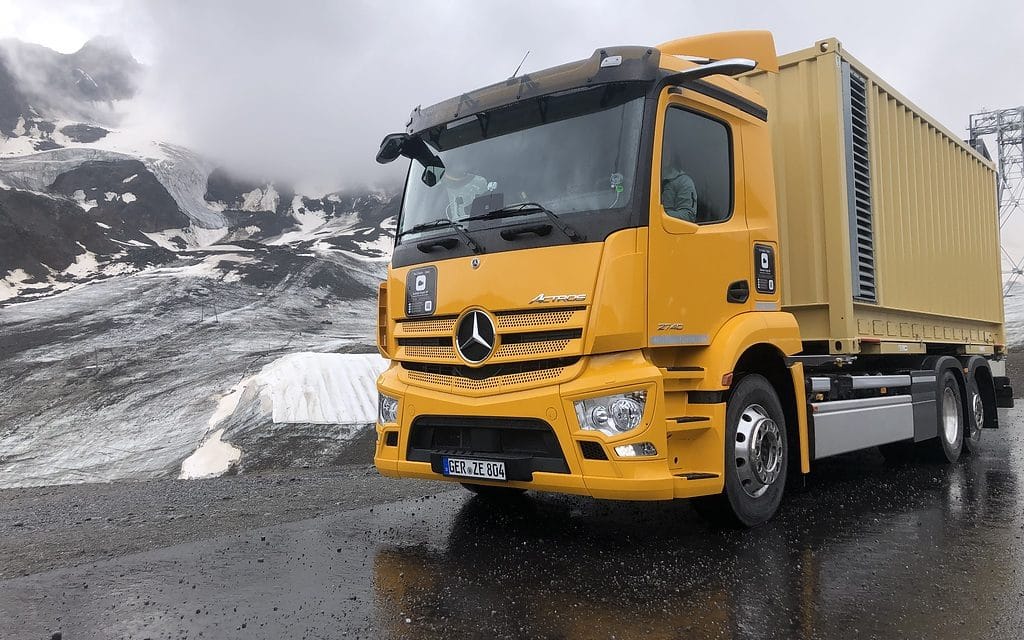 Stuttgart – Two near-series battery-powered eActros trucks have crossed the Alps as part of a series of tests in Italy’s South Tyrol region. During the tests, the electric trucks tackled a total of 54,000 meters of altitude. The highest point of the trip was reached during measurement runs at the Kaunertal Glacier, at a height of 2,750 meters. In order to validate the trucks’ performance and durability, the testing engineers at Mercedes-Benz Trucks then subjected the electric vehicles, which were loaded to their gross vehicle weight of 27 tonnes, to an extremely grueling series of tests in the area surrounding Bolzano, South Tyrol.

The region’s terrain is perfect for conducting vehicle tests with full drive power along extreme uphill and downhill routes. At the same time, the basin in which Bolzano is located is ideal for drives at very high temperatures, which sometimes rose to over 40°C during the tests. The batteries of the two three-axle trucks for heavy-duty distribution transportation were recharged exclusively at public charging stations along the whole route from Germany through Austria and into Italy.

The test results showed that the eActros performs its transportation tasks reliably even under extremely trying conditions. The Alpine terrain enabled the engineers to make particularly extensive use of the vehicles’ energy recovery feature, which can be exploited by driving with foresight. Series production of the eActros will start at the Mercedes-Benz plant in Wörth at the beginning of October 2021. 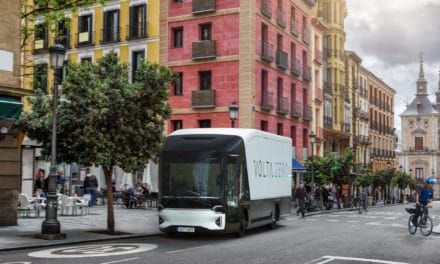 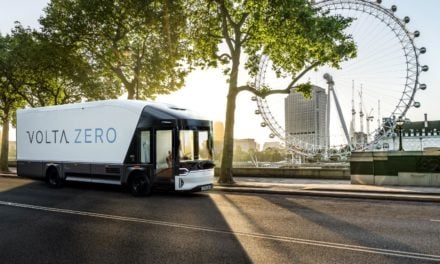 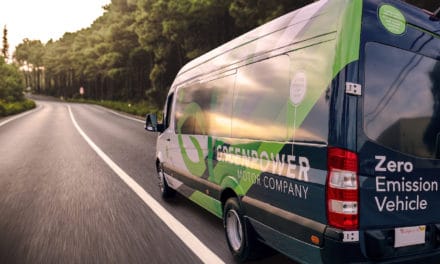