Moke America’s Electric Vehicle Is The Car Of Summer 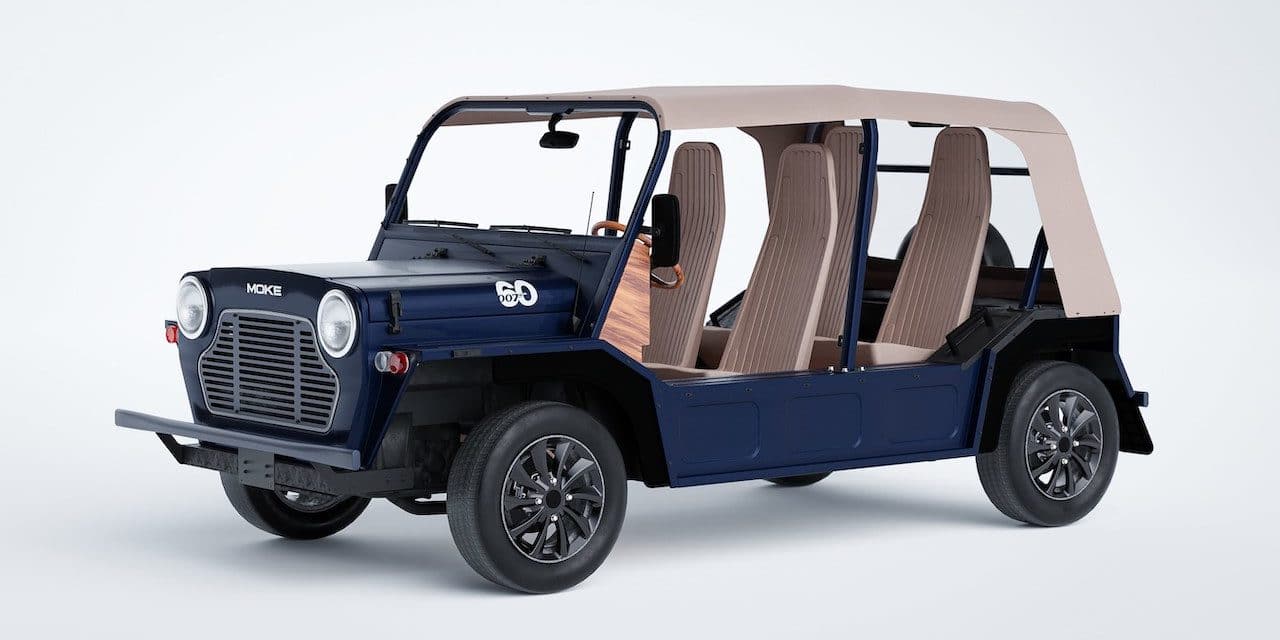 NEW YORK – With its emphasis on electric technology Moke America, the reinvented classic cruiser from the ’60s synonymous with happy vibes, has been embracing the EV revolution since 2016. By 2030 brands such as Jaguar, Bentley, Cadillac, Lexus, Mercedes-Benz, and Rolls-Royce plan to produce 100 percent electric lineups, but Moke America is already here.

Moke America CEO and founder Todd Rome brought back the Moke in 2016, with a few important changes. Not only is the open-air vehicle electric, but it’s bigger, sturdier, and more modern than its predecessor. In fact, Rome is all in on the electric car concept and expects to see double-digit growth over the next decade with traditional car companies leaning into electric vehicles. Between Americans feeling high fuel prices this summer and the growth of electric vehicles as an eco-friendly alternative to gas guzzlers, electric vehicles are just scratching the surface of the category’s potential. And with over 4,000 Mokes on the road and over $100M in sales since its inception, Moke America sees no signs of slowing down.

Each electric Moke is hand-built to order in Sarasota, FL., and customers can choose from 12 rainbow bright colors, multiple seating configurations, and other stylish options. Starting at $21,975, the Moke is 100 percent electric, street legal, and good for the environment. Classified as a Neighborhood Electric Vehicle (NEV) or Low-Speed Vehicle (LSV), the Moke reaches a top speed of 25 MPH and is street legal on all roads 35 MPH or less. Plug it into any 110 outlets for 40 miles of fun; no special charging stations are required.

Celebrity owners include the Kardashians, who were each gifted a fully customized cruiser by matriarch Kris Jenner last Christmas, as well as Joe Jonas and Sophie Turner. Moke America has also injected its electric cars into one of the most popular movie franchises in the world with two special editions 007 Mokes available for sale, paying homage to James Bond’s eternal style. Having partnered with luxury brands in the past such as Louis Vuitton, Vilebrequin, and Fred Segal, the easy-breezy luxury cruisers have become a favorite of country clubs, vineyards, and resorts. 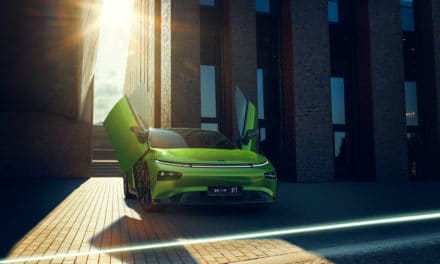 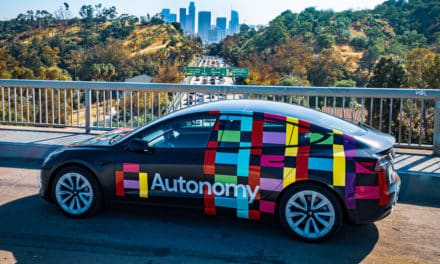 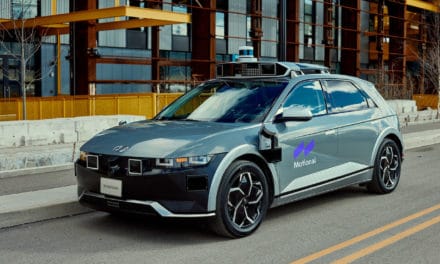