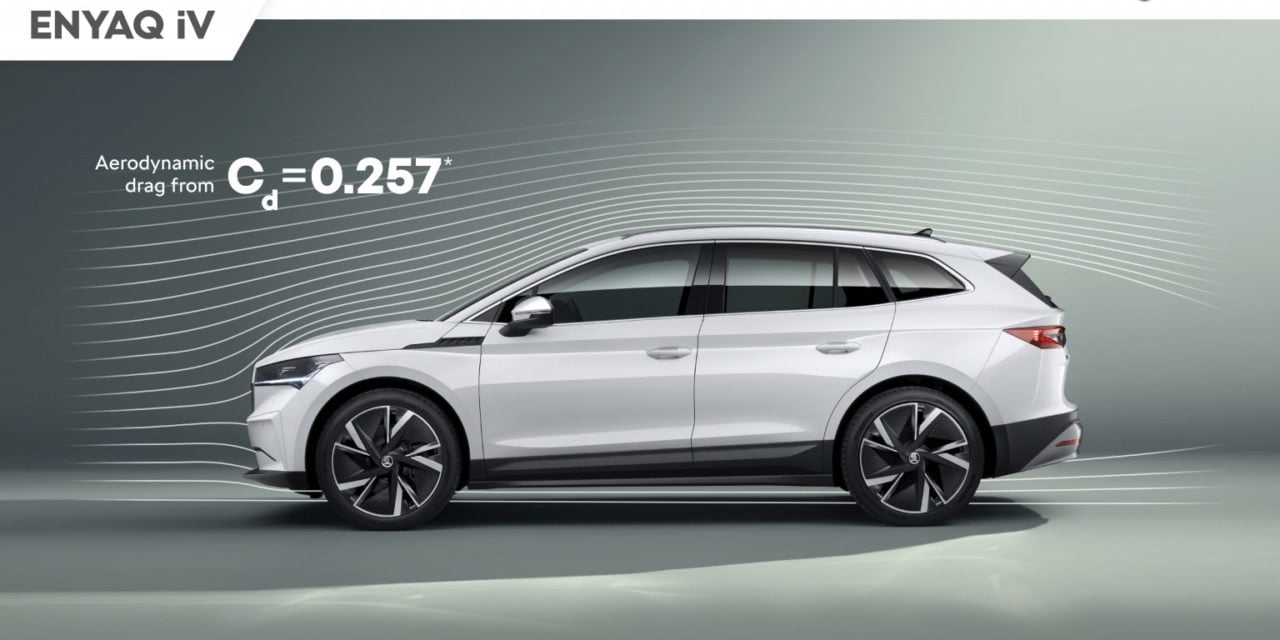 Mladá Boleslav – The maximum range of the new SKODA ENYAQ iV is more than 520 kilometers*. At the same time, the SUV benefits from outstanding aerodynamics in this vehicle class. Thanks to its streamlined body, the first all-electric SKODA model based on the Volkswagen Group’s modular electrification toolkit (MEB) achieves an outstanding drag coefficient from Cd 0.257. Besides an aerodynamically optimized body, this top value is achieved thanks to creative details such as special aero wheels, an active cooling roller blind in the central front air intake and specially shaped exterior mirrors positioned on the front doors rather than in the window triangle of the A-pillar.

The SKODA ENYAQ iV is the first series model from the Czech car manufacturer to be based on the Volkswagen Group’s modular electrification toolkit (MEB). The all-electric SUV runs off the production line at SKODA’s main plant in Mladá Boleslav, making it the only MEB model in Europe to be produced outside of Germany. The body is designed to be as emotive as it is aerodynamic. In combination with its efficient 150 kW electric motor, the ENYAQ iV 80 can travel more than 520 kilometres* in the WLTP cycle on a fully charged battery.

Active cooling roller blind controls the cooling air supply according to demand
At the front of the ENYAQ iV, there is an adjustable cooling roller blind in the central air intake. Depending on the cooling air requirements of the electric drive, the lithium-ion battery and the air conditioning system, the vehicle’s electronic system opens the cooling roller blind only as far as necessary. If this shutter is completely closed, it has a particularly favorable effect on the ENYAQ iV’s aerodynamics and the range increases by up to seven kilometers. The aerodynamically optimized lower part of the front bumper with uniquely shaped spoilers in front of the wheels directs the air under the vehicle where it flows along the smooth underbody paneling and the battery. Combined with the air curtains placed in the front bumper further accelerating the air, all these elements also guide the flow of air smoothly around the wheel arches towards the rear of the vehicle. Since the wheels alone account for around 25% of the air resistance, aerodynamically optimized alloy wheels are available for the ENYAQ iV, which ensures less air turbulence.

Exterior mirrors, roof spoiler and rear diffuser reduce aerodynamic drag behind the vehicle
Turbulence behind the SKODA ENYAQ iV is also effectively reduced for a low drag coefficient. The elongated roof profile and roof spoiler with integrated side finlets increase the vehicle’s downforce and, together with specific edges on the rear bumper, ensure smooth airflow around the body. The flat underbody reduces turbulence and enhances the airflow under the vehicle. In addition, the rear diffuser with an integrated spoiler lip interacts with the roof spoiler to balance the air turbulence behind the ENYAQ iV. The aerodynamically optimized exterior mirrors lowering drag and reducing wind noise, are designed to direct air towards the rear and reduce airflow around the vehicle. To bolster this effect, the mirrors are located on the front doors, rather than in the A-pillar window triangle, allowing air to flow around it. 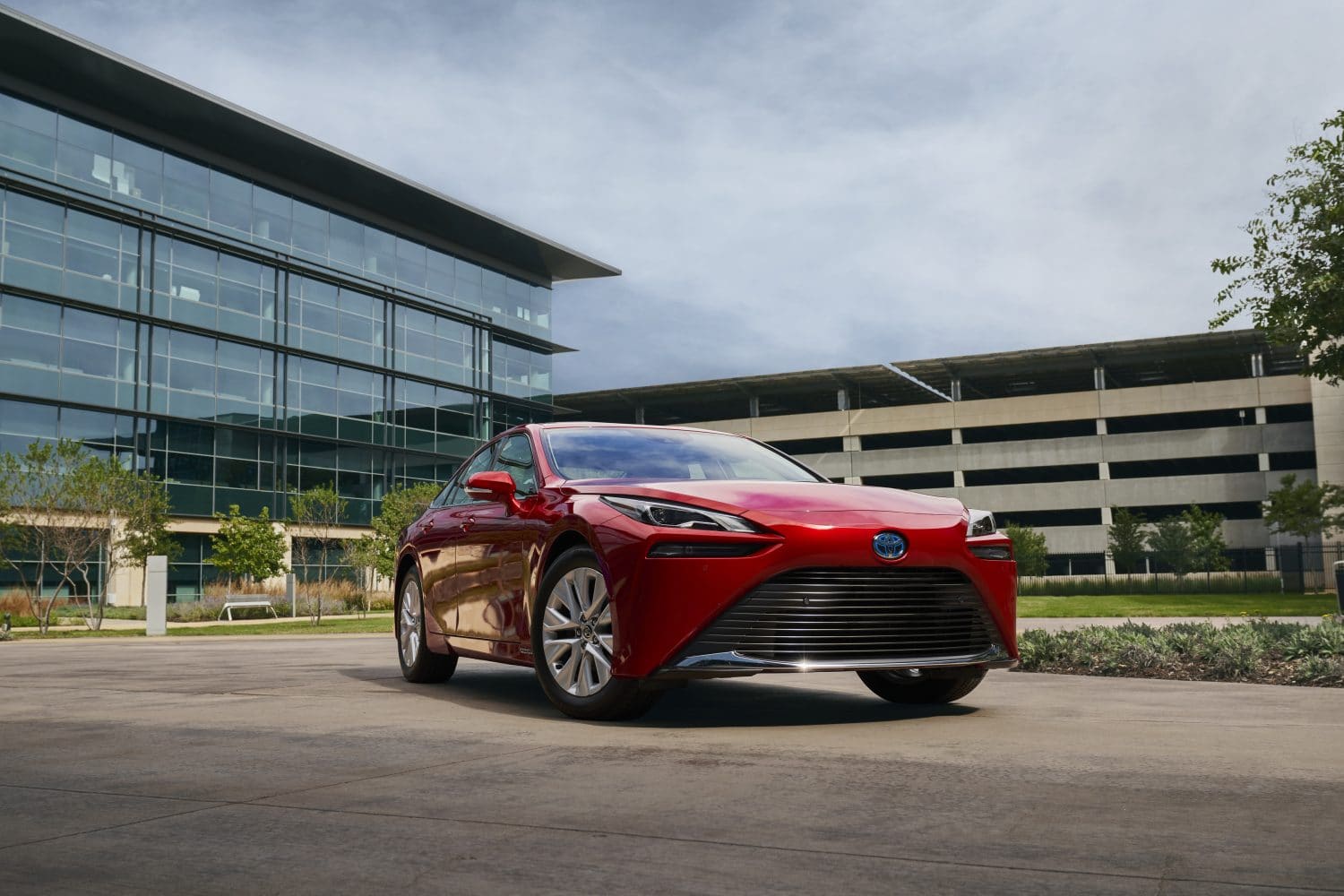 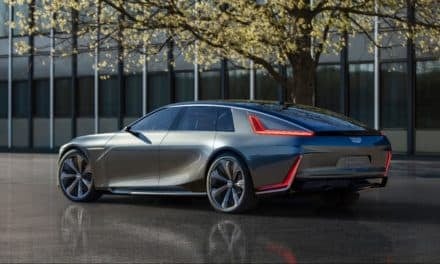 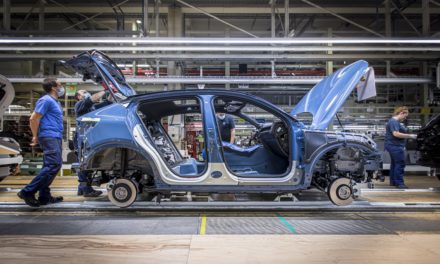 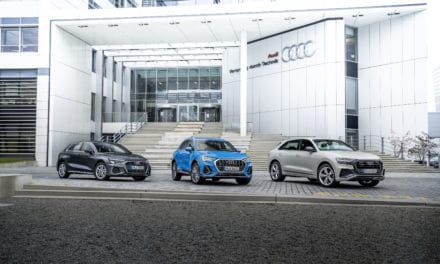