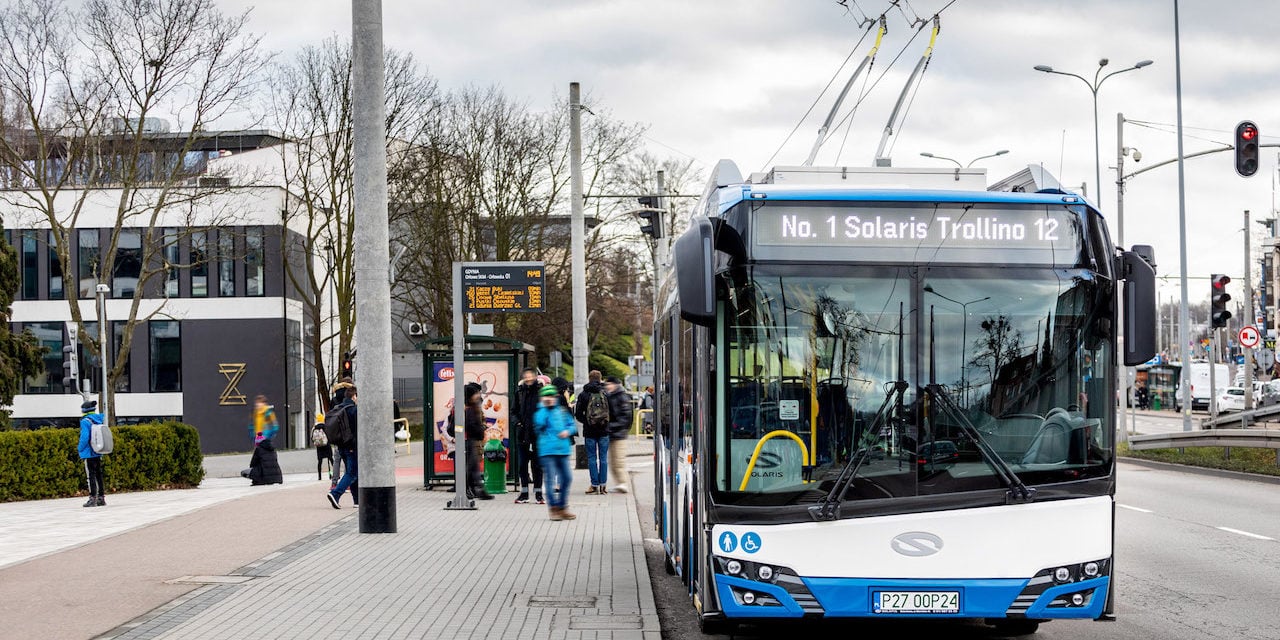 A consortium comprised of Solaris Bus & Coach and Škoda Electric will deliver more trolleybuses to Budapest. 48 Trollino vehicles will be fitted with an additional battery power supply that will allow them to drive without being connected to overhead wires. The new order is another batch covered by a framework agreement signed in 2014. Thanks to this long-term investment, a total of 108 Solaris Trollino buses will soon be cruising the streets of the Hungarian capital.

In 2014, the consortium comprised of Solaris Bus & Coach and Škoda Electric signed a contract with the urban carrier Budapesti Közlekedési Központ Zrt. (BKK) for the delivery of 24 trolleybuses. The tender also included an option to extend the contract by purchasing an additional 84 vehicles in two length variants of 12 and 18 meters. At first, operator BKK ordered an extra 36 trolleybuses. The execution of this order began in 2015. So far a total of 60 trolleybuses have been delivered to Budapest.

In the past few weeks, the carrier again took up the option to extend the order, this time by 12 single Trollino 12 and 36 articulated Trollino 18 trolleybuses. Their deliveries are slated to start in autumn 2022. The latest order for 48 vehicles exhausts the number foreseen in the framework agreement concluded in 2014.

“Budapest is an excellent example of long-term and consistent efforts to protect the environment and take care of its residents. We are very glad that our unique, zero-emission trolleybuses bolster urban transport in this beautiful, historic city. Altogether, it’s a whopping 108 vehicles! It is a great honor, all the more so as our partnership started back in 2014 and BKK has already twice taken up the option to extend its original order”, said Petros Spinaris, Board Member of Solaris for Sales and After Sales.

The electric trolleybuses destined for Budapest will be completely low-floor and will boast air-conditioning, a video surveillance system, a reversing camera, and a fire extinguishing system. Passenger comfort will be enhanced by modern LED interior lighting. What is more, LED technology will be used for dipped headlights and daytime running lights.

The Czech manufacturer will supply the electric equipment for the trolleybuses and a set of batteries that will enable the vehicles to cover at least four kilometers without being connected to overhead wires. The 12-meter Trollinos will be equipped with a 160 kW electric motor, while the 18-meter trolleybuses will boast a 250 kW engine.

Solaris buses and trolleybuses have been present in Hungary since 2002. Currently, over 150 of our vehicles ply routes in the Hungarian cities of Budapest, Debrecen, Nyiregyháza, and Paks. 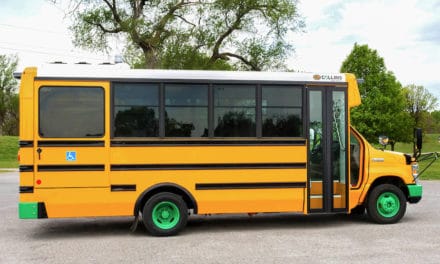 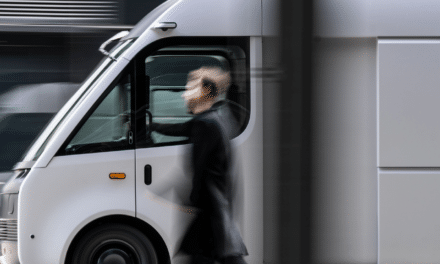 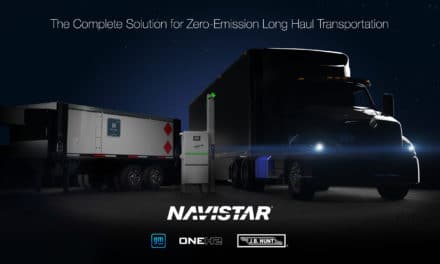 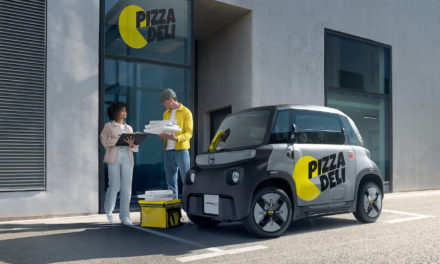