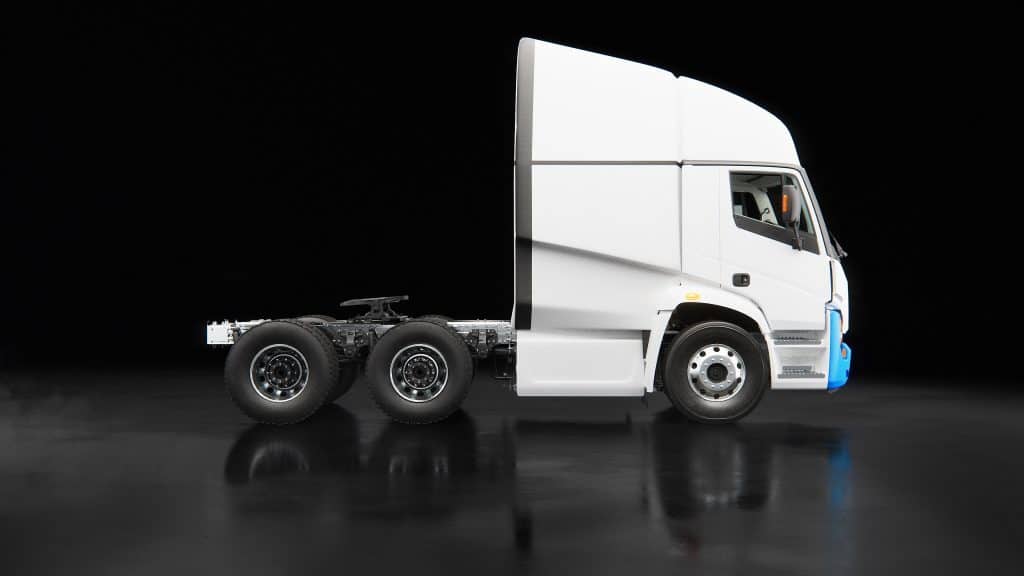 The transaction, including the concurrent private placement (PIPE), resulted in proceeds of approximately U.S. $490 million to Lion, after payment of transaction expenses. Approximately U.S. $90 million of the net proceeds were used to repay outstanding credit facilities and debt instruments. The remainder of the net proceeds of the transaction are expected to be used to finance Lion’s growth strategy, including the planned expansion of the Company’s U.S. manufacturing capacity, the continued development of advanced battery systems, the planned construction of a highly automated battery system assembly factory in Québec and other general corporate purposes.

“Today marks a big step forward in the evolution of Lion, as we accelerate our growth strategy to continue selling all-electric medium and heavy-duty urban vehicles on the cutting edge of technology, while developing new ones,” said Marc Bédard, CEO – Founder of Lion. “We thank NGA, our investors and our Board of Directors for sharing and supporting our mission of being the leader in our industry as well as our vision which aims at improving our society, our environment and, above all, the quality of life of all around us”.

Pierre Larochelle, the Chairman of the Board said, “We are excited to see this transaction successfully realized and congratulate the entire Lion team on this important milestone. We look forward to accelerating the development of Lion, and I believe we have the right strategy, culture and people to deliver growth and build value for our clients, employees, communities and shareholders”.

Marc Bédard and Pierre Larochelle will be joined by Northern Genesis’ Ian Robertson and Chris Jarratt on a newly formed board of directors consisting of eight directors, including six existing Lion Board members.

Ian Robertson, cofounder of Northern Genesis, commented “Lion now has a strong group of shareholders who are excited by its electric vehicles, its business model and opportunities for continued growth. Chris Jarratt and myself look forward to joining the Board of Directors and working with management of Lion as it embarks on the next stage of its life as a public company”.

As previously disclosed, following the closing of the Business Combination, Lion expects to file with the Autorité des marchés financiers a final non-offering prospectus to become a reporting issuer under the Securities Act (Québec). 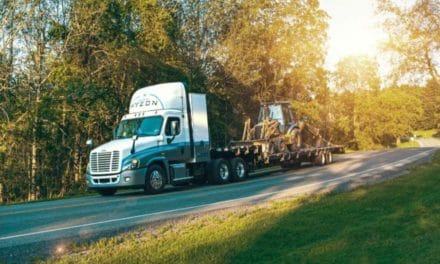 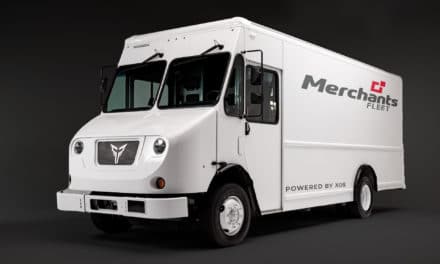 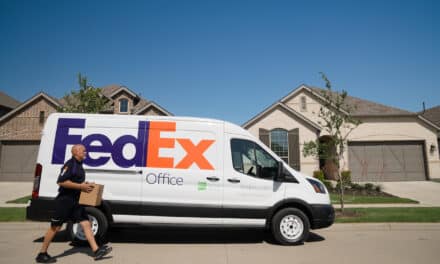 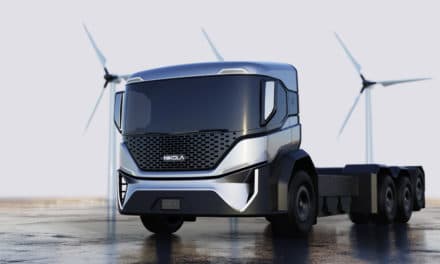