RESHAPING THE IN-CAR EXPERIENCE: INDIEV ANNOUNCES THE INDI ONE SMART ELECTRIC VEHICLE IS AVAILABLE FOR RESERVATION ON APRIL 13

World-class technology platform empowers owners with their own digital toolbox to bridge the gap between the technology available in your home and office to your personal vehicle.

NEW YORK – At the 2022 New York International Auto Show, INDIEV announced today the INDI ONE, the company’s first all-electric model and the first-ever vehicle with a Vehicle Integrated Computer (VIC) capable of high-end gaming, will be available for pre-orders on Wednesday, April 13. Interested buyers can visit www.driveindi.com to place their order with a $100 deposit or visit INDIEV’s booth at the Jacob Javits Convention Center from April 15 – 24. Customers will begin taking delivery of their vehicles in Q2 2023.

Additionally, the company announced that William Bridge, CEO of Global Green USA, is the first customer in the world to reserve an INDI ONE. For every reservation, a portion of proceeds will be donated to Global Green, a leader for more than 25 years in advancing sustainable and resilient communities. Bridge and the Global Green Board, as well as its Honorary Board Emeritus, not only support INDI EV’s efforts to drive broad adoption of electric vehicles but have offered their exclusive endorsement of the EV company. Global Green’s Honorary Board Emeritus is comprised of many of the world’s leading environmental and sustainability activists, including John Paul Dejoria, Leonardo DiCaprio, Dr. Jane Goodall, Norman Lear, Edward Norton, Yoko Ono, Robert Redford, and Ted Turner.

As part of the inaugural model launch, every customer pre-ordering a vehicle will receive a collectible gift that correlates to the selected color and trim level. Customers can choose from nine limited-edition exterior colors inspired by Southern California’s sun, surf, and entertainment lifestyle culture:

The interior color option is a combination of white and black.

Since the company introduced the INDI ONE prototype in 2021, the INDI ONE has become one of the industry’s most highly anticipated debuts. The INDI ONE is unlike any other electric vehicle on the market, showcasing INDIEV’s expressive design philosophy and a sophisticated technology platform. By offering them a digital toolbox, INDI EV empowers owners to customize and reshape the in-car experience without compromising their individuality.

“The future of smart mobility is in lockstep with the progression of Web3. Consumers today expect their vehicles to come with the required technology and equipment to intuitively adapt to their needs and interests. For some, that means playing podcasts and issuing basic voice commands. For others, it means VR gaming and live streaming. INDI ONE is revolutionary because it’s not just a mode of transportation; it was designed from the ground up to be a technology platform to help you live a better life,” explained Andre Hudson, head of design, INDI EV.

Smartphone users frequently update and customize even the most mundane features, like alarms and ring tones, to express their individuality. The INDI ONE gives drivers the freedom to customize their vehicle in countless ways, like changing the sound of the horn, building a dog gate in the trunk, or tuning the vehicle to become the ultimate mobile content creation. Creating a space that learns, responds to, and fits your needs: it’s the embodiment of INDI EV’s “You Do You” philosophy.

With no internal combustion engine, the eye-catching tinted glass hood instead covers the heart of the vehicle: the Vehicle Integrated Computer (VIC), the first-ever in-vehicle integrated computer capable of high-end gaming and much more. Supported by an open-sourced network and Software Development Kit (SDK) for third-party developers, VIC offers an array of media hardware and services including Life Assistant, a personalized virtual assistant equipped to learn your habits and enhance your life.

VIC’s advanced software allows riders (not drivers) to play the latest generation games; capture content while the vehicle is in motion thanks to interior and exterior cameras; live stream videos; and even shoot, edit, and upload content to the cloud – all from inside the vehicle.

“As EV adoption increases, future generations will make their purchasing decisions based on vehicles’ computing power and how well their technology supports and enhances their lives. We feel confident that INDI EV is positioned favorably to capture the hearts and minds of these buyers,” added Hudson.

INDI ONE’s interior takes full advantage of the design freedom offered by electrification. It offers a beautiful minimalist cabin, with extensive use of sustainable, recycled materials, complemented by a panoramic sunroof window. A flat floor for the cabin provides plenty of legroom for passengers, as well as 43 cubic feet of cargo space behind the second row. The dashboard screen features the speedometer and range gauge, as the rest of the dash supports a 15-inch center screen for infotainment and navigation, and a 15-inch right screen for passengers.

The center armrest holds a wireless phone charger, USB ports, and a small beverage cooler that fits up to four cans of your favorite beverage.

INDI’s proprietary HALO Advanced Driver Assistance System (ADAS) Warning System is an onboard suite of safety features. It consolidates all directional warnings in one place that is easily visible and intuitive to the driver. This system is more intuitive than traditional warning systems and allows users to react quicker to dangers around them. 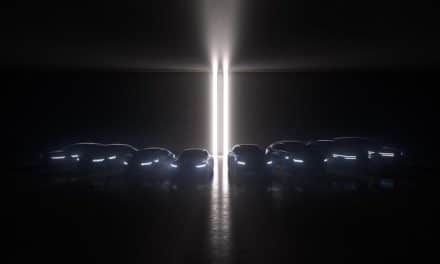 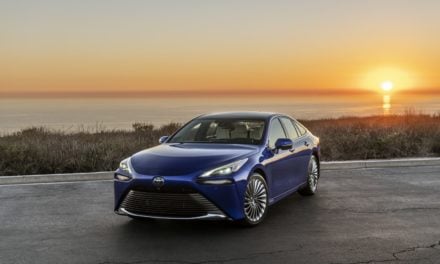 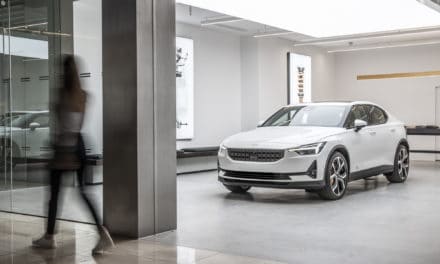 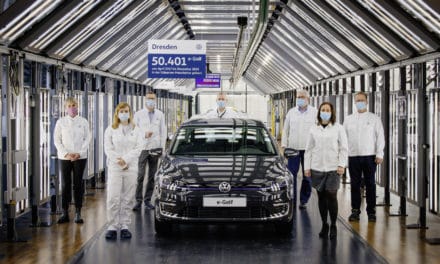