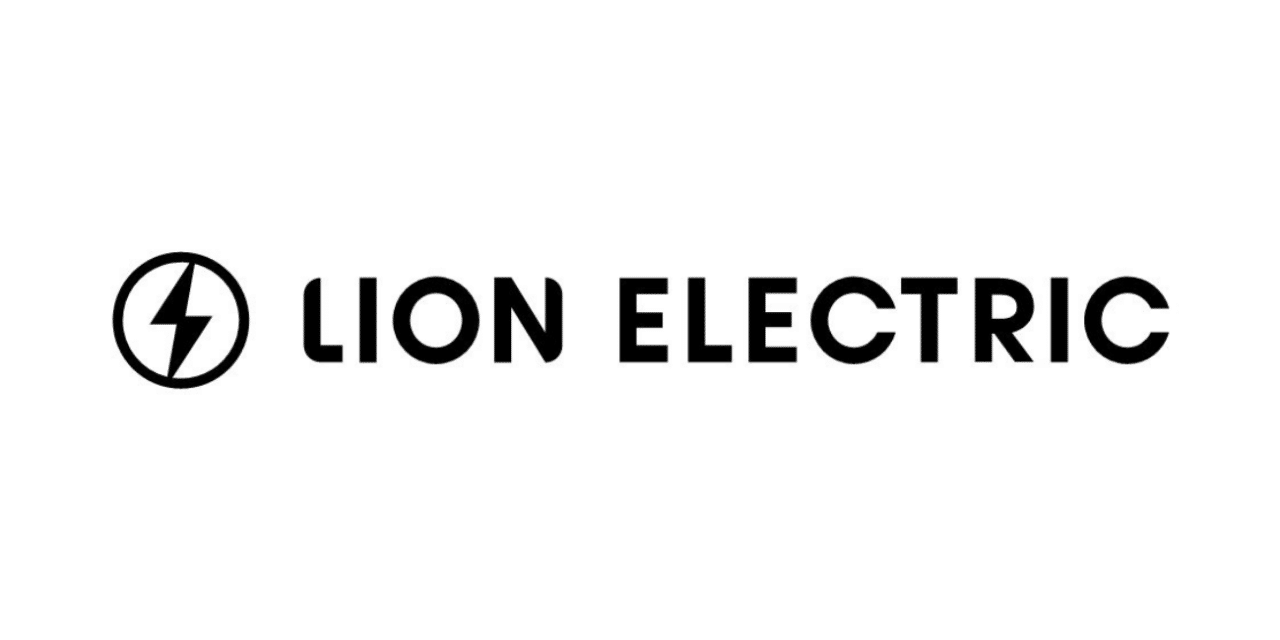 Joliet, Illinois Facility Planned to Begin Production in Second Half of 2022 with Annual Capacity of up to 20,000 Zero-Emission Vehicles

MONTREAL – The Lion Electric Company, a leading manufacturer of all-electric medium and heavy-duty urban vehicles, today announced that it has selected Joliet, Ill., for the construction of its U.S. manufacturing facility. The new facility will represent the largest dedicated production site for zero-emission medium and heavy-duty vehicles in the U.S. and Lion’s biggest footprint in the market, giving the company the ability to meet the increasing demand in the marketplace for “Made in America” zero-emission vehicles, while simultaneously bringing production closer to its customers. As part of its agreement with the government of Illinois, Lion has committed to an initial investment of at least U.S. $70 million over a 3-year period.

The 900,000 sq-ft facility, for which building ramp up is anticipated in the second half of 2021, is expected to add a minimum of 745 clean energy direct jobs to the region over the next three years, with an annual production capacity of up to 20,000 all-electric buses and trucks. This additional production capacity will aid Lion in scaling electric bus production as the U.S. market moves to electrify a large portion of its school bus fleet, as well as to produce a larger number of heavy-duty zero-emission trucks as governments and operators throughout the U.S. look to decarbonize freight and transportation fleets. Lion anticipates that the first vehicles will roll off the production line in the second half of 2022.

“Lion is the leader in electric school buses and has always been dedicated to the U.S. market, and our commitment to be close to our customers is one of the core values we have as a company. This significant expansion into the U.S. market will not only allow us to drastically increase our overall manufacturing capacity of electric trucks and buses but to also better serve our customers, while adding critical clean manufacturing jobs that will form the backbone of the green economy,” said Marc Bedard, CEO and Founder of Lion. “I also want to acknowledge the crucial role that P33 and Intersect Illinois, civic groups committed to developing developing a long-term roadmap for the local tech industry, played in connecting Lion with the Chicago area’s business and civic community to help further commercial traction, as well as engagement with key workforce and supplier partners.”

“Lion’s historic investment to bring its largest production facility to Illinois represents not only a win for our communities, but a strong step forward in our work to expand clean energy alternatives and the jobs they bring to our communities,” said Gov. J.B. Pritzker. “The new Joliet facility will put Illinois at the forefront of a national movement to transition to zero-emission vehicle use, advancing our own goals of putting one million of these cars on the road by 2030. In Illinois, we know that a clean energy economy is about more than just vehicles – it’s about healthier communities and jobs for those who live there. We are excited to welcome Lion to the Land of Lincoln and look forward to their future success here.”

The Will County region has a rich history of manufacturing, and Lion plans to build a robust local supply chain within the area. In addition, the Joliet location offers Lion a geographically centralized base of manufacturing and operations, with access to key infrastructure and distribution channels.

Over the last decade, Lion has established itself as a leader in the zero-emission heavy-duty vehicle industry, having delivered over 390 all-electric heavy-duty vehicles in North America with over 7 million miles driven since 2016. All of Lion’s vehicles are purpose-built for electric propulsion from the ground up, assembled in North America and are distributed and serviced through the Company’s network of Experience Centers, including locations in California, New York, Washington, Florida and Arizona. 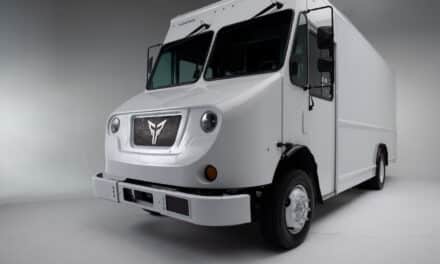 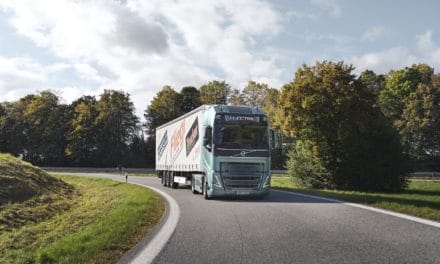 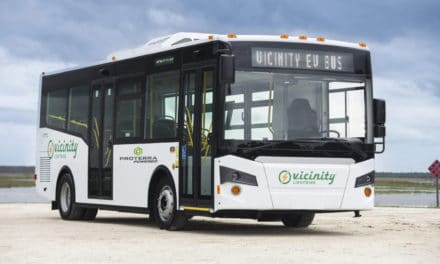 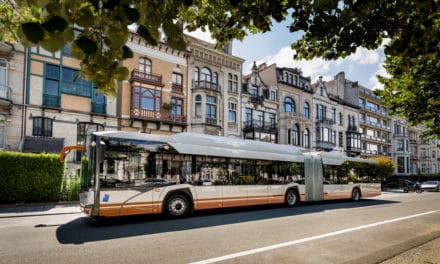